You are at:Home»Mobiles»Android»Realme is bringing ads to its ColorOS 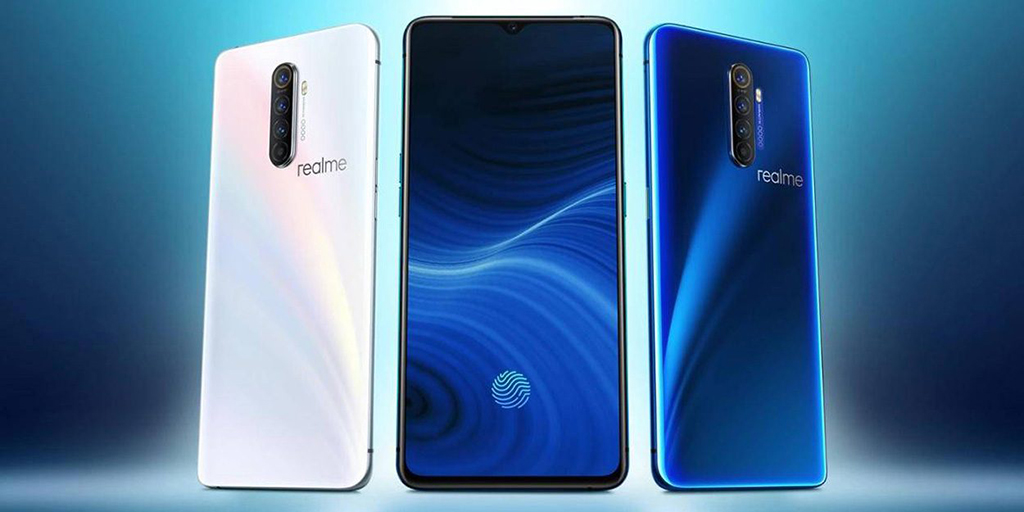 Realme is bringing ads to its ColorOS

Realme has announced that they will bring ads to its ColorOS UI, after the company’s phones were widely spread over the past year.

Ads on mobilephone interfaces have always been a good source of profit making for smartphone manufacturers, but at the same time it is one of the things that generally does not appeal to users. In spite of this, the Chinese company Realme recently announced that they will bring ads to it’s ColorOS UI.

This decision comes after the company became one of the most prevalent companies in the smartphones market, as the company achieved during the last year a significant growth that reached 400% compared to 2018. It also took the #4 spot in India after Xiaomi, Samsung, and the third vivo. thanks to the company’s phones that comes priced lower than the comparable competition. 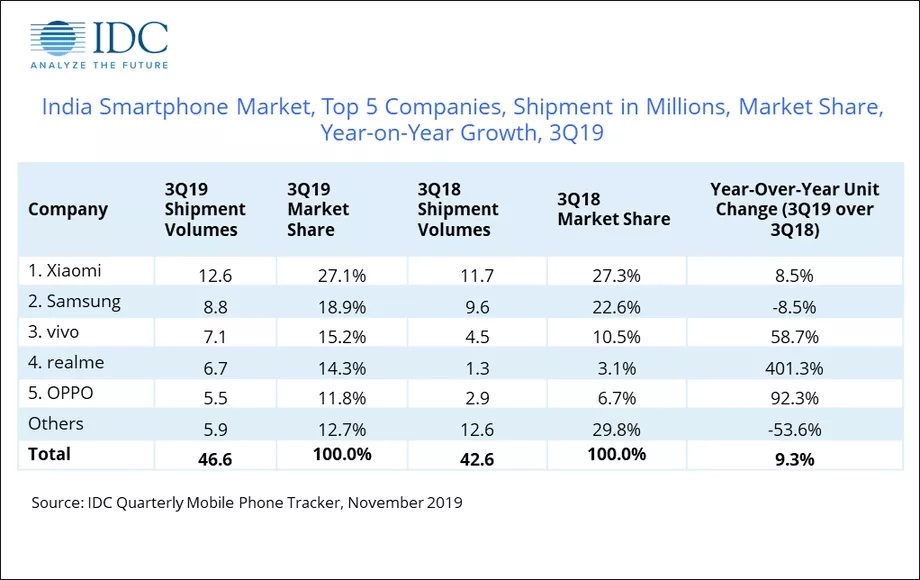 The company’s announcement of the “content recommendations” feature came in what the company said was an attempt to keep its business stable and in order to help it continue to provide phones with distinct capabilities and appropriate value.

This change will affect all users of ColorOS 6 and later, and ads will appear in two places: the first place will be the “Phone Manager app”  and the second place will be “Security Check page”.

The new feature will come enabled by default, but ColorOS users can deactivate it by going to Settings > Additional Settings > Content Recommendation > and then deactivating the feature. 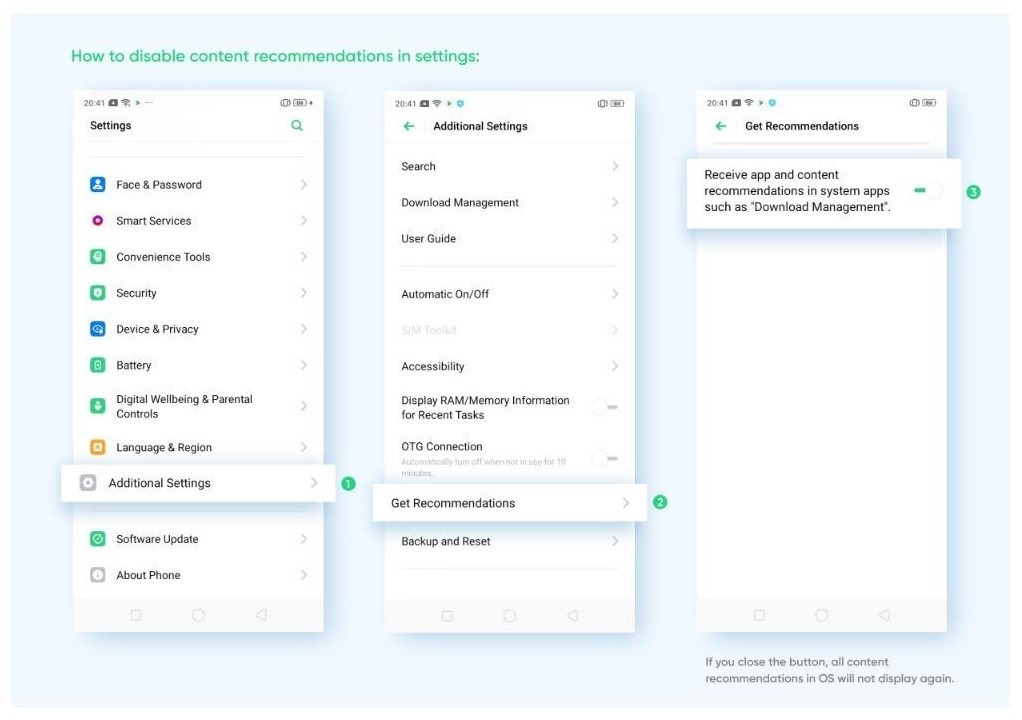 It is noteworthy that Realme had made fun of Xiaomi when the Chinese company announced that it would include ads in it’s MIUI, and had even stated when marketing to the Realme 3 that the phone does not contain any ads in the interface.

In general, users’ reactions to this move are expected to vary, which in turn may affect the company’s sales in the coming period, as was the case with Xiaomi in the past year.